Posted by Nick Bowyer in Hardware, Microsoft on September 4, 2012 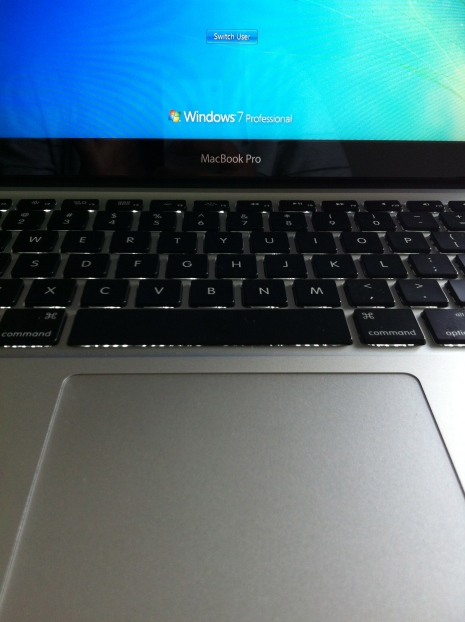 Today it was announced by Microsoft that they are to drop the price of the Office 365 products to new and renewing customers. The price drop is around 20% on all subscriptions listed on their site. This doesn’t come as a surprise, not long after the launch of the predecessor to Office 365 (BPOS) Business Productivity Online Suite, the price was cut in half. The explanation for the reduction in price is quoted by Microsoft to come from the increase in efficiency within the systems that run the platform, but its simpler than that…

Microsoft has made no secret of the fact that Google Apps is a target for their Office 365 offering and price is usually one of the biggest talking points when the two are compared. Even with a large customer spending many millions of dollars on IT infrastructure every year a dollar makes a difference. The price conversation just got a whole lot easier for Microsoft, throw in the total cost of deployment and you will find that there is little between the two.

The message is clear, Microsoft are in the cloud game for keeps and the longer they remain there the better they will get at it. The support is second to none, I have been working through a few customer issues recently and think that it could put a lot of IT firms with SLAs to shame. The interface in Office 365 is slick and will only get better.

With Windows 8 and the next version of Office on the horizon the cloud strategy held by Microsoft becomes even more relevant, the integration with the desktop will become tighter and sooner or later cloud will become the way you work…